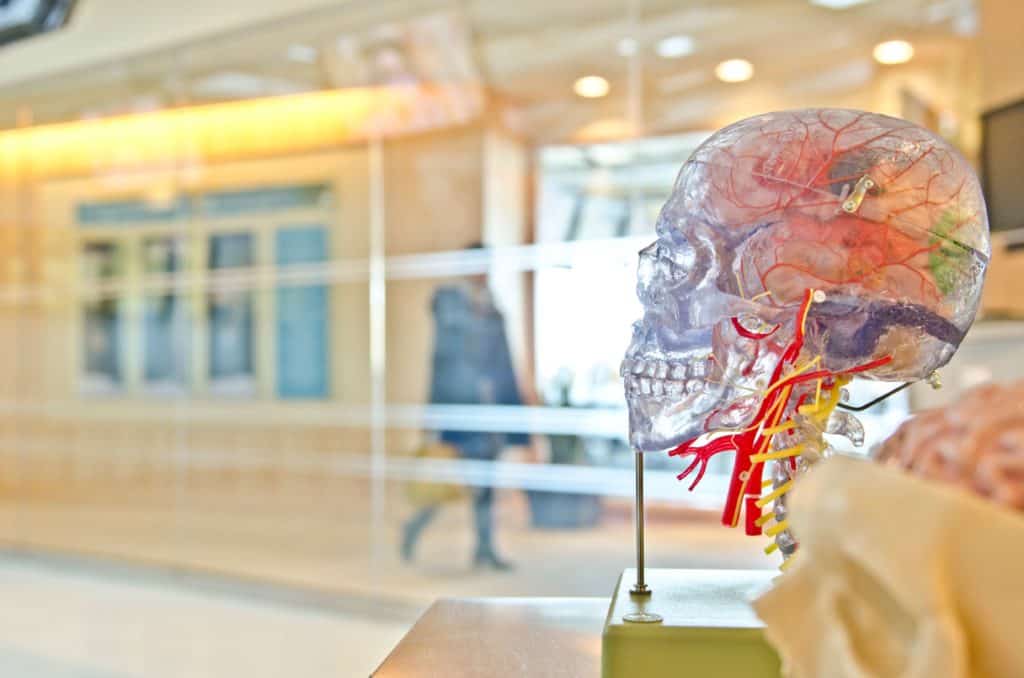 If you think back to 88th-gradehealth class, it is not hard to recall the dusty VHS tape inserted into the rolling television set, blasting “information” about your brain on drugs– fried egg and all.

It is true that certain drugs can alter your brain chemistry, and lead to diminished brain development, but marijuana is not one of those drugs. Quite the opposite, in fact! New studies show that regularly ingesting cannabis can lead to higher brain cell counts.

Let’s look into this, further.

History of Cannabis & the Brain

Cannabis has been categorized as a “Schedule 1” drug since the passing of The Comprehensive Drug Abuse Prevention and Control Act of 1970. As explained by the Drug Enforcement Administration:

“Schedule I drugs, substances, or chemicals are defined as drugs with no currently accepted medical use and a high potential for abuse. Some examples of Schedule I drugs are: heroin, lysergic acid diethylamide (LSD), marijuana (cannabis), 3,4-methylenedioxymethamphetamine (ecstasy), methaqualone, and peyote.” 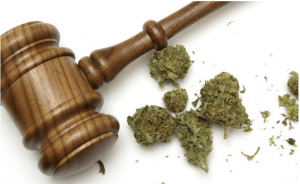 Because of this scheduling, research about how cannabis affects the brain was rarely funded, and many people, to this day, have relied on inaccurate information about how regular use of marijuana might affect your brain cells and development. The studies that were completed were often poorly executed, and were biased. This resulted in many people believing that cannabis decreases brain activity, decreases IQ, and could lead to a variety of learning disabilities. 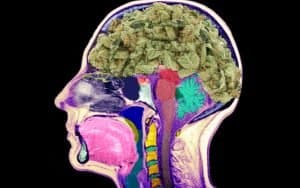 A study conducted in January of 2015 put the previous research to rest, when they concluded that marijuana does not affect the development of the brain negatively. The study conducted several tests on participants to determine whether there was a significant change in brain size or structure do to ingesting cannabis. The Journal of Neuroscience explains:

“We found no evidence of differences in volumes of the accumbens, amygdala, hippocampus, or cerebellum between daily versus nonusers, in adults or adolescents…The lack of significant differences between marijuana users and control subjects in the present study is consistent with the observation that the mean effect size across previously published studies suggests no clear effect of marijuana on gray matter volumes.”

In other words, nope, marijuana doesn’t shrink your brain cells, regardless of whether you’re an occasional user, or a daily user.

What DOES Cannabis Do For Your Health?

Contrary to previous beliefs, studies have shown that marijuana can actually be incredibly beneficial to your health in a variety of ways. In 2013, Neurochemistry International published a study showing that cannabichromene (CBC), a chemical compound found in cannabis, helps to stimulate the growth of new brain cells! Marijuana actually promotes neurogenesis (brain growth). In addition to this, Molecular Cancer Therapeutics discovered that cannabidiol can stop the spread of cancer by deactivating a gene called  Id-1. 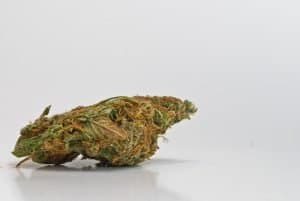 Furthermore, the Journal of Neuropsychopharmacology published evidence in 2012 stating that cannabinoids (chemical compounds such as THC and CBD secreted from the cannabis flower) can be used to treat a variety of ailments. The extensive evidence compiled regarding the benefits of cannabis completely outweigh and debunk previous studies claiming otherwise.

The chemical compounds found in marijuana have been known to: 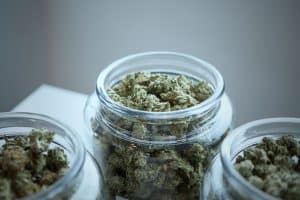 Many people are seeking out ways to obtain medical marijuana cards now that an abundance of new information has been published regarding the health benefits of cannabis.

Now that the fear of harmful side effects, especially to the brain, has subsided, more states are legalizing the use of medical marijuana for patients. Currently, people in over 25 states can legally obtain medical marijuana cards. After the cards and recommendation are acquired from a licensed physician, people are free to purchase a variety of cannabis products to help with ailments.

Ready to try it yourself? Use PrestoDoctor’s link below to get started!
Get Your Card Now