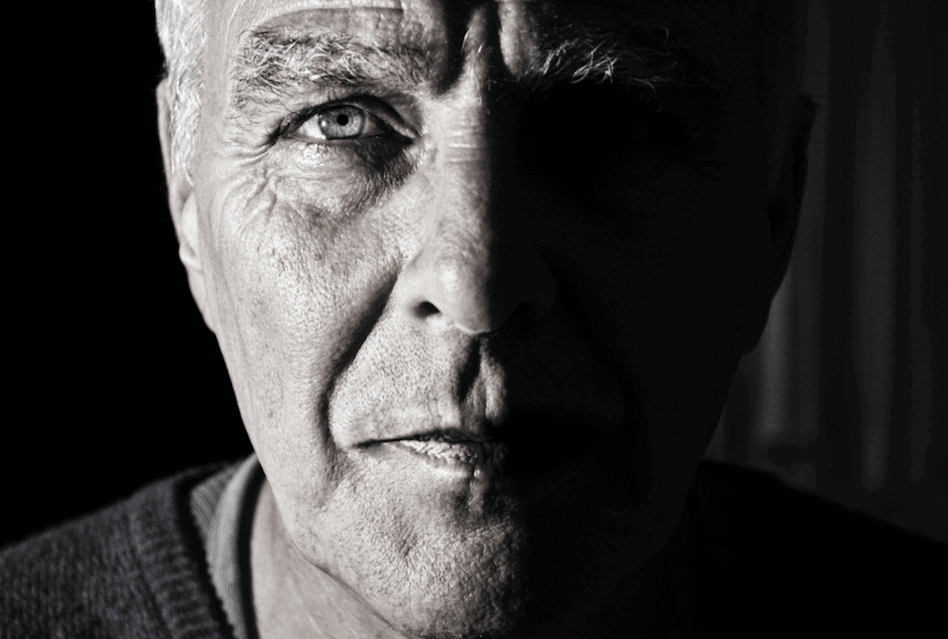 The demographic of medical marijuana patients range in income level, location, and most recently, age. With marijuana decriminalization laws spreading throughout the United States, the attitude towards medical marijuana use has shifted most notably within the senior citizen demographic. Senior citizens have lived through the negative public stereotypes of marijuana. They’ve experienced the times of the ‘War on Drugs.’ They have listened to the false claims throughout the decades.

As research and testimonials have emerged, many are seeing how cannabis is helping senior citizens with alleviating medical symptoms. Senior citizens are quickly becoming the segment of cannabis users who are experiencing relief from cannabis more than any other demographic.

How Cannabis Is Helping Senior Citizens

It makes sense that cannabis can help senior citizens so much, given the nature of health declining through age.

I would be in a lot worse shape if I wasn’t using cannabis, both physically and mentally,” said Anita Mataraso, 72, a grandmother of six and takes marijuana daily for arthritis and nerve pain, among other ailments.

The way senior citizens are using medical marijuana is helping alleviate serious symptoms that often get in the way of daily life. For many senior citizens, they are now seeing marijuana for what it is, a medicine. 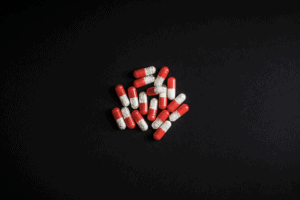 Senior citizens deal with a plethora of medical risks and issues that develop with aging. Due to this reality, many are prescribed drugs that often bring along negative side effects that make medicating problematic. A major appeal of using medical marijuana, is that it can be safer than other prescription drugs.

For example, many senior citizens find relief toward common aches and pains through topicals. Topicals provide a non psychoactive way to subside pain through skin application. This is a major advantage to help find pain relief without prescription drugs. Another common issue amongst the elderly is getting quality sleep. Many senior citizens report improved sleep quality with medical marijuana.

You rarely find a senior who can sleep through the night, including myself,” said Taylor, 69. “It’s a major concern. A lot of seniors use alcohol to put them to sleep. We’ve got to get the word out that there are healthier ways to help them sleep.

Physical advantages aside, cannabis is helping senior citizens mentally as well. Depression is a large issue amongst the elderly. Aging brings more of an awareness of mortality, as well as a list of physical health issues. The outcome is often the same: loss of motivation, seclusion, then even faster health decline. Medical marijuana has been shown to to be an effective combat against depression. 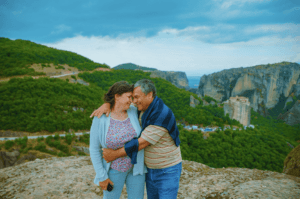 One misunderstanding amongst the elderly population, is the belief smoking is the only way to receive the medical benefits of marijuana. As tolerance has grown exponentially within the past decade, education has come with it. Senior citizens are learning that there are many consumption methods without smoking.

Common appeals for senior citizens are to focus on pain alleviation. Senior citizens are turning to pills, tinctures, topicals, and edibles. Many enjoy the benefits that come from microdosing. Microdosing is a consumption method involving taking a smaller quantity of cannabis for less psychoactive effects, while still feeling benefits.

Another aspect of medical marijuana seniors are discovering is the products with high CBD content. High CBD products have increased levels of non psychoactive cannabidiol levels.

When most people think of cannabis, they think of a plant that provides a mind-altering experience. However, there’s a lot more to the herb than a high. High-CBD strains have a variety of therapeutic uses, including: 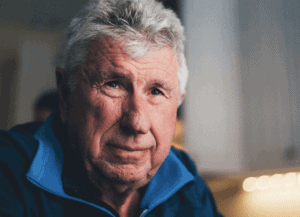 Another valuable group are the countless veteran cannabis groups. These groups prioritize support for veterans and their families by educating the benefits of medical marijuana, delivering physical product to veterans in need, and constantly pushing for legalization.

Taking The Next Step

Are you a senior citizen or know a senior citizen who may benefit from medical marijuana use? Go to PrestoDoctor for an evaluation to see if treatment may be right for you. Appointments are online, and support is our priority for our patients.