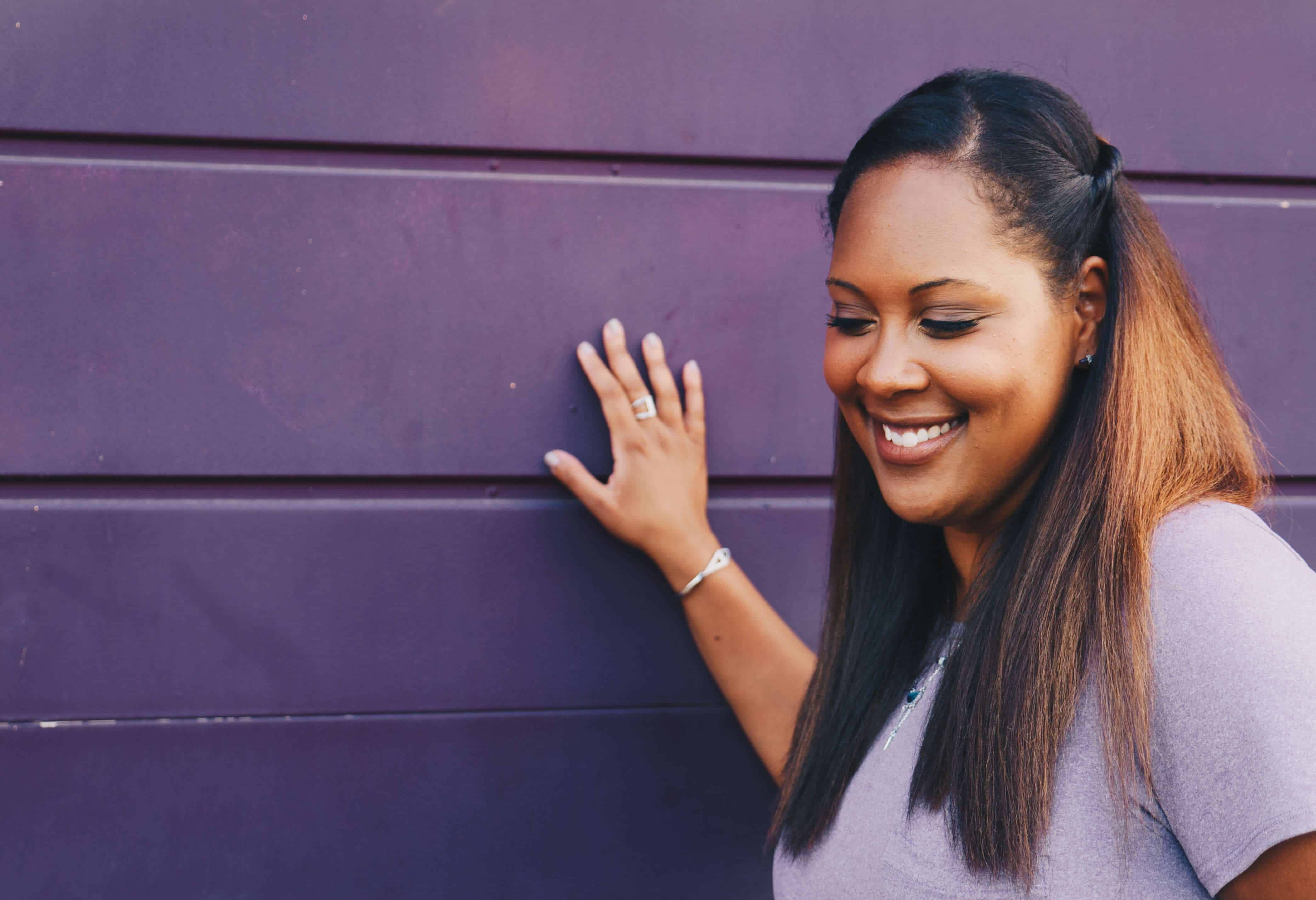 Approximately 50 million people around the world live with the neurological condition epilepsy. That means that roughly 1 in 100 people suffer from the recurrent seizures! Today, 2.2 million Americans of all ages, races and backgrounds feel the debilitating effects of epilepsy.

Information around the condition remains shockingly low. Despite it being one of the most common conditions plaguing our nervous system, no cure for epilepsy exists. Making matters worse, the cause remains unknown in about 50% of cases. Going one step further, the lack of public awareness makes finding a cure much more difficult.

That’s why, in 2008, an international effort began to raise awareness about epilepsy. Starting from humble beginnings, one young girl with the condition, and the Epilepsy Association of Nova Scotia, began a movement that now marks every March 26th as Epilepsy Awareness Day – but most people call it Purple Day. 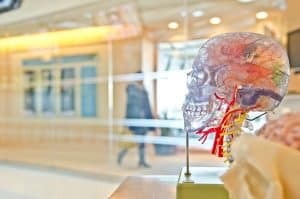 In 2008, Cassidy Megan began Purple Day to unify the epilepsy community while raising awareness for the condition. While the day certainly is recognized as wear purple day, the goals are much larger. As Cassidy, now 16, says, “We want to educate people about what to do and what not to do when they see someone having any type of seizure because there are A LOT of seizure types and they all need to be recognized.” This year, over 100 countries will take part with events and information from volunteers and ambassadors.

Like Cassidy mentioned, epilepsy can mean A LOT of different seizures. Most fall into one of two categories:

Additional, less common seizure types include infantile spasms as well as psychogenic non-epileptic seizures, which is not actually part of the epilepsy seizure category but is often listed as well. With so many types of seizures and epilepsy treatments required, a large segment of sufferers still aren’t receiving a suitable treatment for their condition. 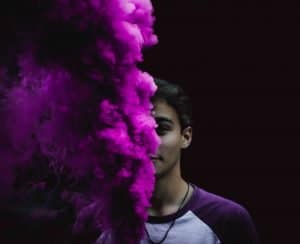 Unfortunately, there isn’t a cure for any form of epilepsy to date. In some cases, children grow out of the condition. A small percentage of sufferers (10 to 15%) saw improvement with the removal of the source of the seizures in the brain. In 70% to 80% of cases, patients benefit from seizure medications. Some common drugs include:

In some cases, traditional epilepsy medications and treatments aren’t working. Even if so, the side effects leave some wanting another possible solution. This concern has sent patients and their loved ones scrambling for answers for years. One option providing solutions is medical marijuana. The two significant cannabinoids, THC and CBD, could be vital in easing a range of painful effects of the condition.

There is some evidence that gives hope that medicinal marijuana helps in controlling seizures for some patients. Research suggests that this is particularly the case in adults and children that live with Lennox-Gastaut, as well as children suffering from the drug-resistant Dravet syndrome. Unfortunately, medical marijuana produces many of the same side effects listed in the medicines above. 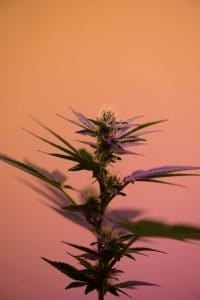 One area of medical marijuana gaining interest in the community is CBD. While it does interact with some epilepsy medications, recent findings show that there is at least some prospect of CBD being an effective seizure medication. Researchers found that CBD cut seizure frequency by 50% or more, significantly higher than a placebo. Making hopes even brighter, the study also determined CBD to be more effective than placebo at eliminating seizures. However, other data noted that CBD produced side effects including sleepiness, diarrhea, fatigue and decreased appetites in more than 10% of people studied.

The idea of cannabis as an epilepsy treatment is not the first time this has happened. Despite the recent boom beginning in 2013, anecdotal reports of cannabis’ benefits towards going back to about 150 years ago! While the debate rages on to medical marijuana’s ability to treat epilepsy, this appears to be the second time, at least, in history it has come up.

Effective epilepsy treatments vary from person to person. With more clinical studies now approved, a clearer answer could be on the way sooner than later. For now, research needs to catch up with the interest in medical marijuana.

Get Involved On Wear Purple Day

Be sure to do your part this March 26th. Whether it’s wearing purple, hosting an event, donating your time or much more, you can get involved. Events will be held in Canada, the US, Brazil, England, Malaysia and the world over – visit Purple Day for more event information. Even if you’re strapped for time, take a moment to spread the word on social media or at the company water cooler. Each bit of effort helps raise awareness for a condition plaguing millions across the world.

If you or a loved one has epilepsy, medical marijuana may be a solution. If you live in California, Nevada or New York, PrestoDoctor is here to help you. Sign up today to begin your medical marijuana license today.