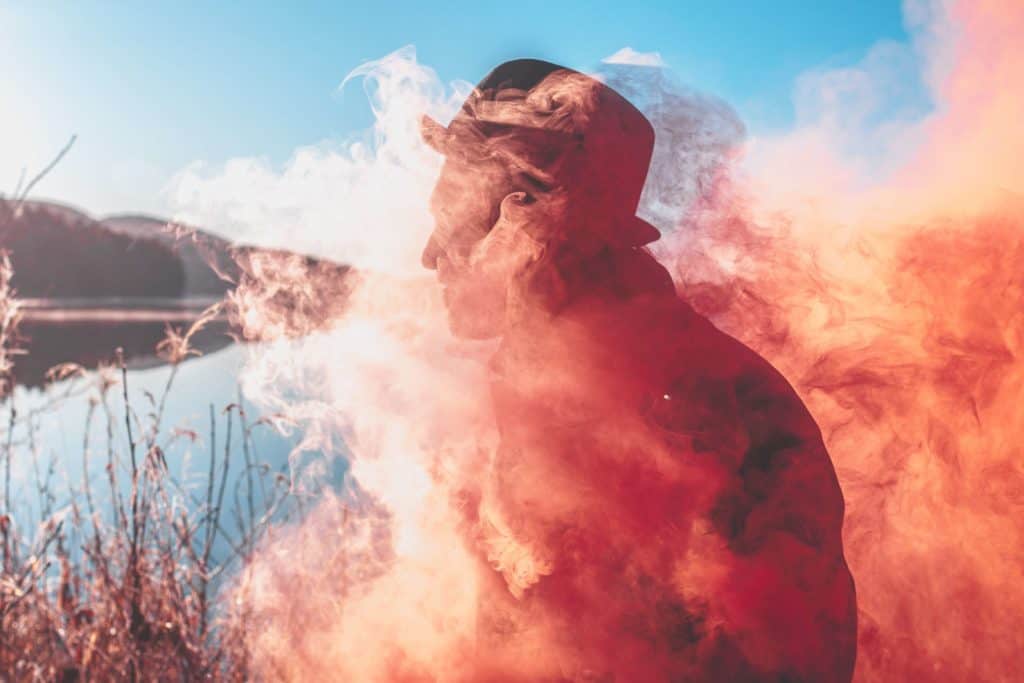 Are you curious if you qualify for a medical marijuana card?

Due to the versatility of the plant, there are countless ways to utilize cannabis for medical conditions. If you’re someone who is interested in obtaining a card, read our 10 signs you may qualify for one!

Note: Qualifying conditions may vary between states. However, these symptoms are common qualifiers in most medical marijuana approved states.

A study published by the Institute of Psychiatry, showed that CBD may offer a great psychiatric potential, and offer a antidepressant-like compound. By testing animals in a series of stress tests, the animals given CBD experienced lower levels of depression and anxiety than animals not given CBD. This is one of the most common symptoms to qualify for a medical marijuana card. 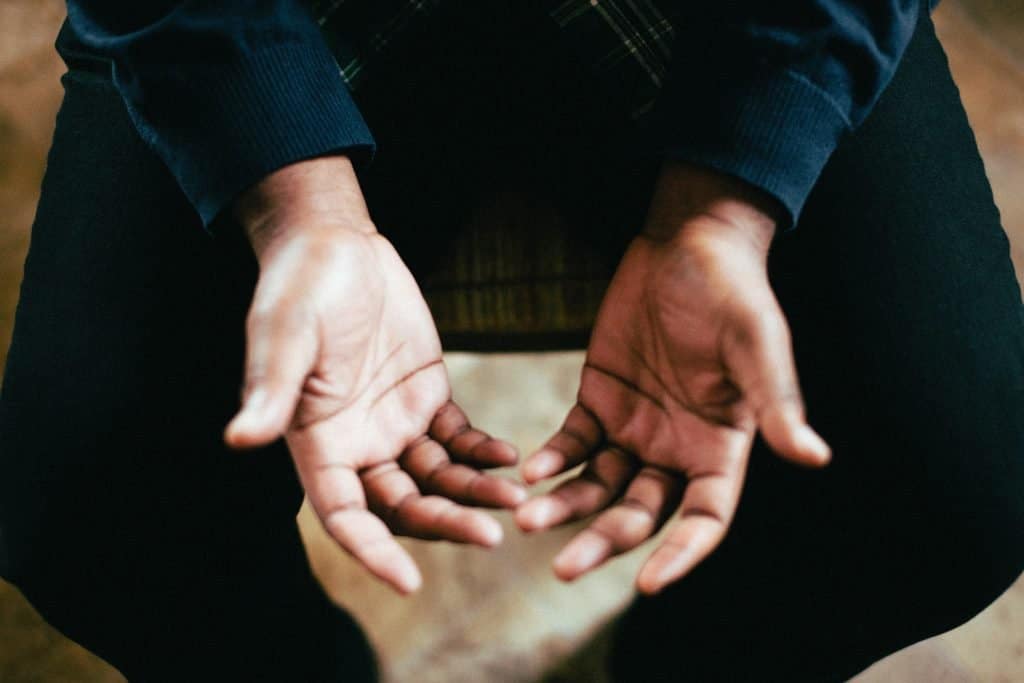 Chronic pain is when you experience the same pain weeks, months, or for even years. According to Marijuana Doctors, marijuana can help the following chronic pains:

Marijuana can stimulate the body’s metabolism and causes users to experience an increase in appetite.

Many women report pain relief through cannabis and are likely candidates to qualify for a medical marijuana card. Even in the 19th century, cannabis was commonly used to treat menstrual cramps. Queen Victoria of England has famously prescribed cannabis for cramps in the 1980’s by her royal physician.

The American Academy of Ophthalmology stated that marijuana derivatives can lower pressure when administered intravenously or orally.

Marijuana can be very effective in decreasing the amount of pain that is common with AIDS. It helps reduce nausea and vomiting while increasing a user’s appetite. Patients have also reported less of a need to take as high a dose in opiates, which lower the chances of experiencing negative side effects of the drug.

Epileptic patients use medical marijuana, either on its own or in association with other medications, to help control their convulsions.

Do you think you qualify? Schedule an appointment with one of our doctors today! The best part is, you only pay if you get a recommendation!