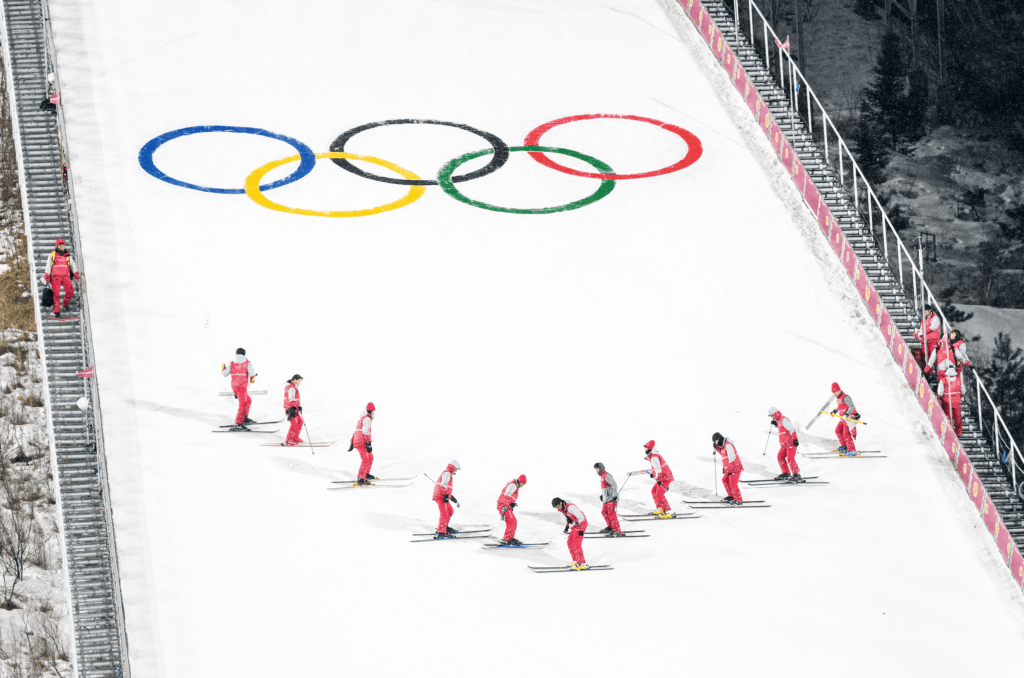 The potential decriminalization of cannabis within the world of athletic competition is a hot-topic conversation. Changes to WADA policies and increasing pressure from athletes themselves are pushing the medical benefits of cannabis further into the limelight. 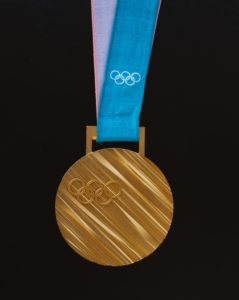 With the Summer Olympics in full swing, news organizations are coming out of the woodworks to announce how WADA (World Anti-Doping Agency) has finally made changes to their policy on Olympic athletes and cannabis use. While cannabis is still on the official list of banned substances, athletes will no longer be held accountable unless they have upwards of 150 nanograms of THC in their blood. This is a large increase from the previous cut-off number of 15 nanograms per milliliter of blood. This means that as long as athletes are not actively using marijuana during Olympic competitions, they will not be punished for cannabis use during their free time. Athletes are finally able to keep their medals and medicate without fear.

This is great news for athletes, but it’s actually not new news! WADA quietly changed these guidelines in 2013, just a year after the last Olympics. However, it’s no surprise that the subject is currently getting the level of attention that it is. With the continuous rise of social media platforms, athletes from all avenues are being subjected to higher levels of public scrutiny. They are not only being judged by their RBI’s and line defense, but also their hobbies, and pastimes.

For example- It is not difficult to recall the level of backlash that Olympic swimmer Michael Phelps faced in 2009 after a picture of him inhaling from a bong was leaked. He lost major sponsorships and was suspended from competing for three months. The USA Swimming Organization stated that they wanted to “send a strong message” about repercussions of athletes and drug use.

While the changes being made for Olympic athletes are a great step in the right direction for medical cannabis use, there are still large strides to be made within other major sports organizations.

In June, NFL Baltimore Ravens lineman, Eugene Monroe, became one of the first active NFL players to publicly speak in support of removing cannabis from the organization’s list of “banned substances”, and allow players to use medical cannabis to treat sports injury ailments. While many athletes are in favor of legalizing the use of medical marijuana within the sports industry, it is uncommon for them to speak up in support due to contractual obligations and fear of losing sponsorships. 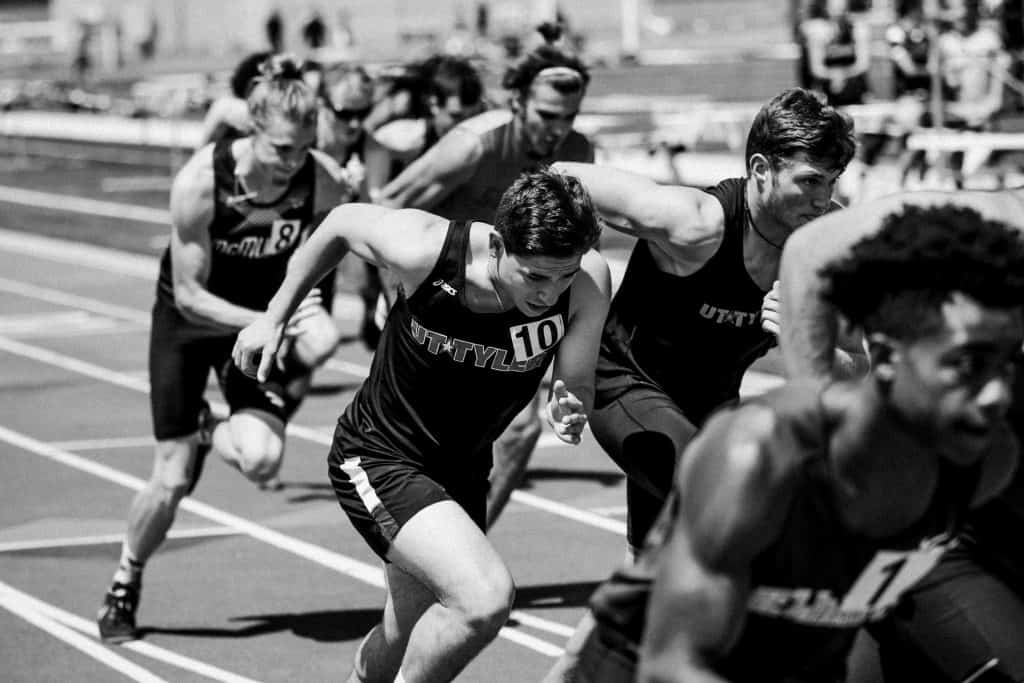 Athletes are being pushed harder than ever to stay on the field and stay in the game, without proper time for healing and recovery. This means that prescription narcotics are being prescribed in alarming quantities, and at alarming rates, increasing opioid dependency and addiction. Most major sports corporations, from the NFL to the NBA, are standing their ground when challenged with the proposition of letting athletes use medical marijuana to medicate, even though the benefits are clearly superior to opioid medications.

Contrary to prescription opioids, which come with harrowing side effects and addictive properties, cannabis components connect with both the endocannabinoid system AND the opioid system, which can: 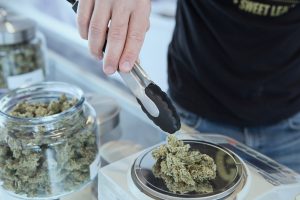 WADA’s change in guidelines regarding the use of medical cannabis by Olympic athletes has revamped the conversation among other large sports organizations. The medical benefits of cannabis are widely credited, but further progress will not be made unless private sports corporations follow in the footsteps of WADA, and rethink the downsides of their strict regulations. In the meantime- Congrats’, Olympians! Just remember that marijuana, medical or recreational, is still very much illegal in Brazil.