Press Inquiries / About the Team 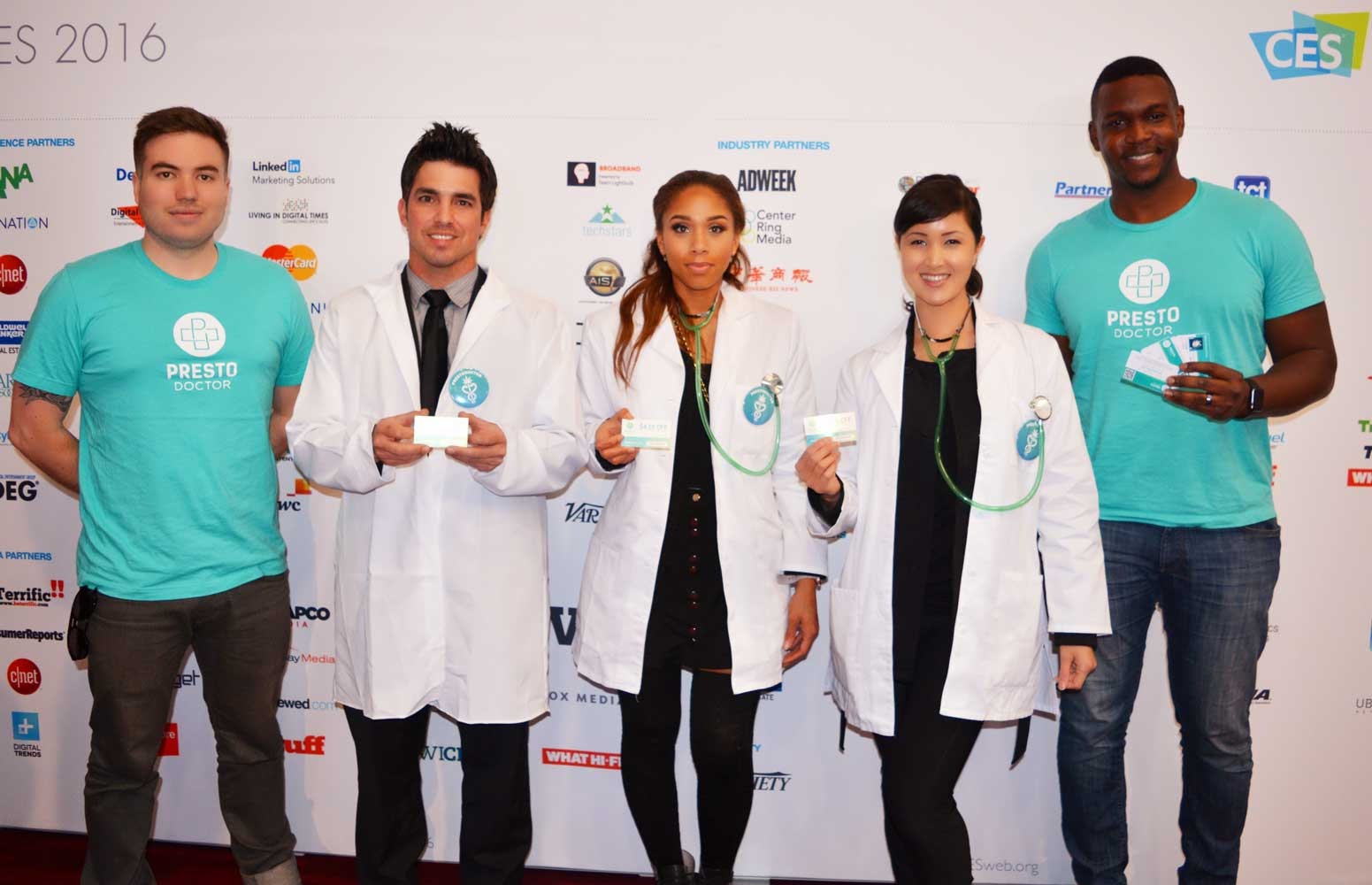 Founded in 2015, PrestoDoctor is the #1-rated online medical marijuana platform and the first and only online service to offer a custom treatment plan to each patient after a confidential evaluation with a knowledgeable physician.

PrestoDoctor’s telemedicine service is trusted by tens of thousands of medical cannabis patients looking for expert guidance. The company’s licensed physicians are specialists in the use of cannabis, treatment methods, dosing levels, and cannabis products. 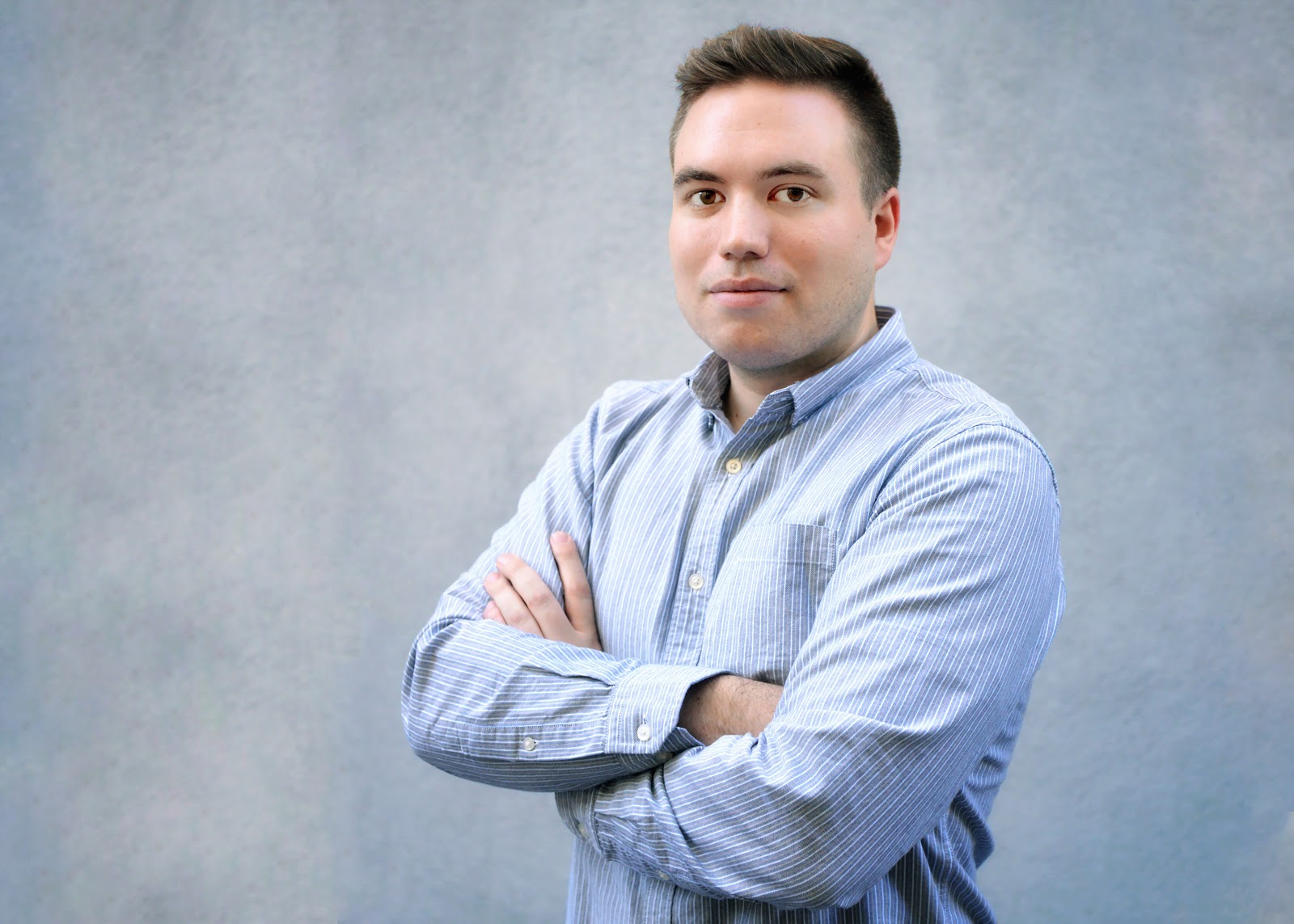 Kyle Powers is an experienced technology veteran and the Co-Founder and CEO of PrestoDoctor, a leading telemedicine company that connects patients seeking medical cannabis cards with compassionate, licensed doctors across the U.S. With his drive and vision, PrestoDoctor was acquired by Cannabis Sativa Inc. (OTCQB: CBDS) in August 2017 at a $9mm valuation.

Before founding PrestoDoctor in 2015, he worked at large technology companies PayPal and IBM, as well as several startups. He was selected for the Forbes 30 Under 30 list in 2018 for his advancements in healthcare.

Kyle is from the midwest and attended the University of Nebraska - Lincoln, graduating with a Bachelor of Science in Computer Science. Immediately following graduation, he moved to the San Francisco Bay Area to pursue a career in technology and startups, ultimately landing in the cannabis industry. Today, he focuses on using his technology expertise to build high value and explosive growth companies. 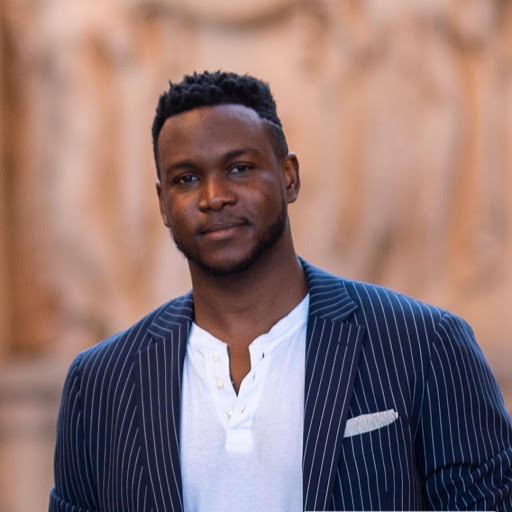 Rob Tankson is a serial entrepreneur, angel investor, and Co-Founder and COO of PrestoDoctor, a leading telemedicine company that connects patients seeking medical cannabis cards with compassionate, licensed doctors across the U.S.

With his leadership and vision, PrestoDoctor was acquired by Cannabis Sativa Inc. (OTCQB: CBDS) in August 2017 at a $9mm valuation. Rob currently serves on the board of Cannabis Sativa and as the VP of Operations and is a member of the Minority Business Cannabis Association.

Prior to co-founding PrestoDoctor in 2015, Rob worked extensively in the finance and tech industries, including at Google, ClearSlide, and Pacific Wealth Group. While at Google, he managed expense planning, reporting, and analysis for emerging products including Google Chromebook. After Google, Rob went to work on Wall Street as an equity research analyst where he developed a unique forward-looking database to quickly identify changes in industry trends, successfully outperforming the S&P 500 annually.

Rob received his BA in Psychology from the University of San Francisco.

For media inquiries, please reach out to [email protected].