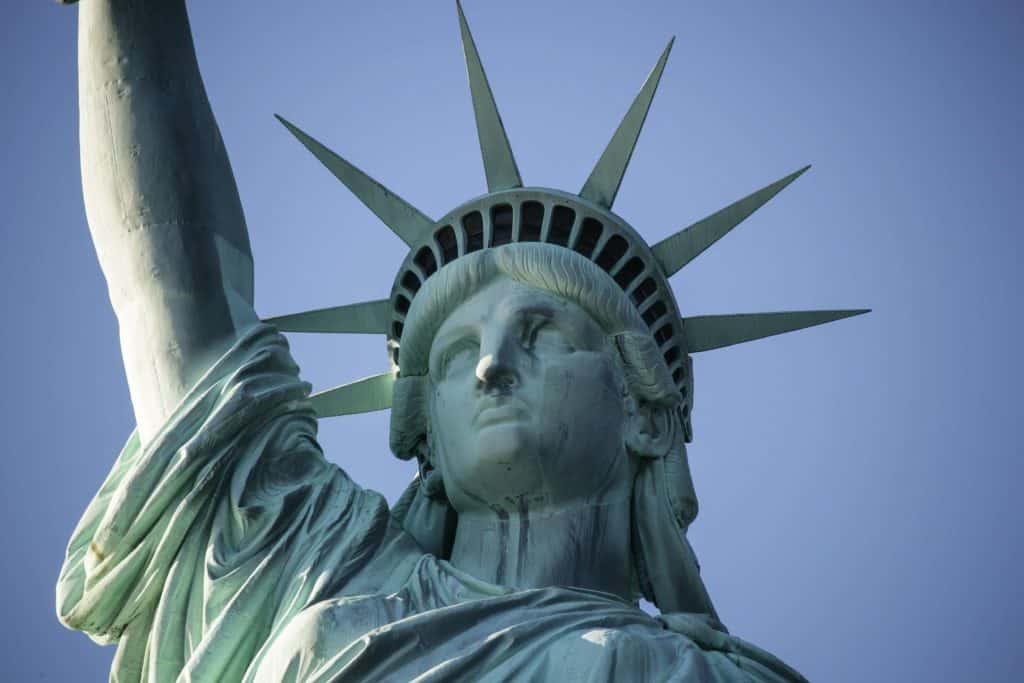 Is congress on medical marijuana’s side after all? You may have heard it in the news. Republicans and Democrats alike are now speaking about the power of marijuana as a medicine, job creator and economy stimulator. Beyond Congress, lawmakers in other high ranking departments now appear to be softening on their cannabis stances, as well.

Could the states finally be left alone to decide their course on cannabis? That may be the case soon enough! While Congress and other law officials should receive praise for their efforts, let’s not forget how we got to this point in history — and how there is much more to be done before the fight is over.

Congress On Medical Marijuana’s Side and More

Even the notion of pro-cannabis legislation passing just a few years ago seemed unlikely. Today, however, the prospect appears likely and is gaining traction on several fronts. Marijuana support in Washington, D.C. now stretches across the aisle. The topic stands to be a sticking point in both the 2018 midterm elections as well as the 2020 races, if legislation doesn’t pass beforehand.

In March, Senate Majority Leader Mitch McConnell (R-KY) announced the proposed Hemp Farming Act of 2018. The bill would remove hemp from the federal controlled substances list, turning laws over to the states. In a press conference, McConnell offered his support.

“Hemp has played a foundational role in Kentucky’s agricultural heritage, and I believe that it can be an important part of our future.”

The bill is co-sponsor by Rand Paul (R-KY) and has bipartisan support.

Around the same time, Congress approved must-pass legislation that called for the protection of states’ medical cannabis programs. Plans are already underway to include similar protections for the 2019 fiscal year as well. The 62-person bipartisan group called for “consistent, bipartisan support” to continue for legislation that had been in place with similar phrasing since 2014.

An all too common theme surrounding cannabis and conditions like PTSD, epilepsy and others is the need for further research. Recently, the push for further studies into the subject has unified pro- and anti-cannabis lawmakers. Both sides believe what the cannabis industry has contended for so long: researching cannabis further will give us conclusive answers.

Now, an increase in studies could be on the way. The recently proposed Medical Cannabis Research Act of 2018 would take several key federal obstructions out of the way for cannabis research. The legislation’s proposed text includes, “Not later than 1 year after the date of enactment of the Medical Cannabis Research Act of 2018…the Attorney General shall register…at least 2 applicants to manufacture cannabis for legitimate research purposes.”

Federal marijuana laws in the United States could finally begin to alter as Congress supports cannabis further. With a slew of new legislation in the pipeline, one has to wonder what could come next. At the White House, and other key departments of the United States, their actions have some wondering if legislation could come sooner than later.

Despite the fears that Attorney General, Jeff Sessions, would double down on cannabis after rescinding the Cole Memo, the opposite appears to be taking shape. At the absolute least, the status quo seems to be relatively intact.

President Trump made a definitive step in mid April by promising to Senator Cory Gardner (R-CO) that the federal government would not interfere with states’ cannabis programs. The move came after Sen. Gardner made clear his intentions to block all Department of Justice nominations until the issue was settled. The President offered his assurances to Sen. Gardner, aligning with Trump’s campaign promises to leave cannabis laws up to the states to decide.

Another April development involving the Attorney General left some cannabis supporters surprised, to say the least. While it was not surprising to hear that cannabis is appropriate for research into its medicinal properties, it was shocking to hear the staunchly opposed AG utter his support. It is likely to assume that AG Sessions falls into the same basket as anti-cannabis lawmakers supporting cannabis research. Regardless his stance, however, the move signals that a significant roadblock, America’s top justice official, is getting out of cannabis’s way for it to be analyzed.

The shifting sentiment is one to track closely. In the coming months and years, cannabis will only become more of a hot-button issue — which is why the real source of this change, the citizens, cannot go overlooked.

The Cause for Shifting Support

While everything is subject to change, the current message out of Congress is that it supports cannabis research and hemp reform.

If federal marijuana laws in the United States change, it isn’t because of the politicians. In fact, they are only empowered to do so because they have the support of their base. Without the decades of fighting to get to this point, no politicians would take the stance. Instead, it’s the patients, families, lawyers and advocates that moved the bar to this point. While the lawmakers should be celebrated for their support, the true praise goes to movements including the Drug Policy Alliance, Marijuana Policy Project and individuals giving their time and effort to make Congress support cannabis.

Marijuana’s support in Washington, D.C. is thanks to a majority of Americans that now support cannabis. With lawmakers increasingly voicing their support for cannabis, medical marijuana refugees and patients in dire need of care could have increased access in their home states. With Americans in need of proper medical care, as well as the U.S. needing jobs and revenue, it only makes sense that marijuana support in Washington, D.C. should continue to trend upwards as election season fast approaches.