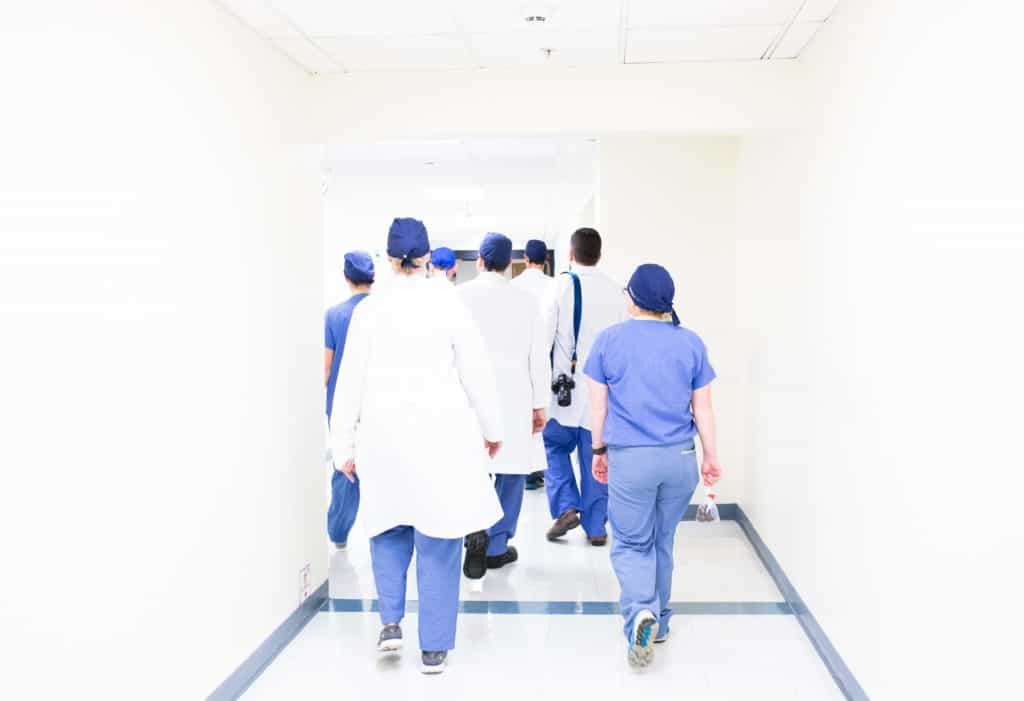 According to the Center for Disease Control (CDC), 1 in 68 American children have been identified with autism spectrum disorder (ASD). These figures represent the highest ever reported autism prevalence in the United States to date. Wei Bao, Assistant Professor of epidemiology at the University of Iowa, told the CDC that, “We cannot consider autism as rare a condition as people previously thought.”

Families from all walks of life and backgrounds know the first-hand effects ASD. Autism affects people across the globe as well – impacting families on every continent. In this current circumstance, families continue to search for autism treatment options that improve the quality of life for their loved ones.

Today, some therapy and treatment options have been regarded for improving the lives of patients. Yet, with a need to develop new methods as the patient ages, nothing is a long-term solution. Like several other conditions, autism treatment options are now extending to cannabis for numerous in need. A growing number of frustrated families and patients are now considering how autism and medical marijuana could work together.

Patients on the autism spectrum require their own unique treatment, often called an intervention plan. A patient’s plan can include medicine and/or plans that work on their behavior. As the patient ages, their method requires updating to meet their social and learning needs. Plans are regimented and can take up a large amount of time. The first one usually begins before school age and adjusts as the patient ages throughout their entire life.

When an intervention plan treats a patient, it can reduce the actions and psychiatric disorders commonly linked to autism. They include:

Two autism treatment options have been championed for successful early comprehensive behavioral intervention. They are the Applied Behavior Analysis (ABA) and the Early Start Denver Model. In addition to the two, other treatments and therapies have worked for some families. In fact, some evidence shows that a minor portion of patients can progress and no longer find themselves on the autism spectrum at all.

To date, no data reflects the success rate of autism treatment in children. However, studies do suggest that early intervention is the best way to produce significant improvement in a patient. These methods are noted for helping numerous patients – leading them to lead independent lives.

Yet, for many with severe autism, these treatments have not worked as well. In some cases, patients find themselves on drugs like Ritalin and other medications meant to treat disorders commonly associated with autism. Some continue to face extreme setbacks that send them into violent outbursts that make everyday life virtually impossible for them and their loved ones. For those suffering with these difficulties, they have turned their attention to medicinal cannabis.

The Growing Connection Between Autism and Medical Marijuana 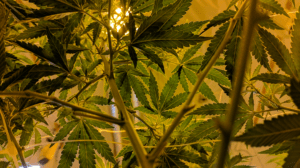 The jury remains out on what medical cannabis can do for children with autism. Beyond anecdotal evidence, the subject has received little study to date. This outcome left several families to pursue their own self-medication, just as those with depression, epilepsy, multiple sclerosis and much more have had to resort to.

Until federal laws are revised, or an influx of data from foreign studies arrives, the issue will continue to remain uncertain. Those days could one day be over in the coming years. Today, studies around autism and medical marijuana are taking shape in the U.S. and Israel.

The United States will have its first domestic study of the subject. The Children’s Hospital’s Center for Clinical Pharmacology intends to study the benefits of medical cannabis on children with autism. By working with children already in Pennsylvania’s medical marijuana program, the study can go forward without the Center having to provide patients with any cannabis themselves.

Beginning the year, Israel’s Shaare Zedek Medical Center started its inaugural clinical trial into medical marijuana’s impact on children and young adults. The study focuses on cannabidiol (CBD) oil for the autism patients. The results, which should be revealed in the coming months, could be the first step in determining cannabis as an autism treatment option for children and adults.

The two studies could become the first bits of scientific evidence to prove the links between autism and medical marijuana. Regardless of the findings, additional studies will be required. Until definitive findings arrive, expect more people to turn to medical cannabis programs and even the black market.

Around the world, parents and patients are pushing for access to medical marijuana. Despite the lack of substantial evidence, they have faith in the anecdotal findings of others in their families’ positions.

Israel is one of only three countries, including Canada and the Netherlands, to allow a government-approved medical marijuana program. Since 1992, its program has benefitted families like the Shulmans. Yael Shulman shared the story of her 17-year-old daughter Noa, who suffers from a severe case of autism. She is unable to perform many daily functions and “was like a zombie” on anti psychotropic drugs. Yael pushed doctors to include Noa as a qualified medical cannabis candidate. Today, Noa is part of one of Israel’s 110 clinical trials into cannabis.

In the U.S., parents like Marie Myung-Ok Lee and her husband worked tirelessly to develop the perfect strain and recipe for cookies. After tasting the effects of each, Marie began gathering information to treat her 9-year-old son, who became Rhode Island’s youngest medical marijuana cardholder. The work paid off, and her son’s aggression is down while he can maintain self-composure, more.

If you want to get involved in advancing autism and medical cannabis studies, search for your state chapters for advocacy groups. Consider organizations like Mothers Advocating Medical Marijuana for Autism (MAMMA) who operate chapters in Arizona, Georgia, New York, Pennsylvania, Texas, Iowa, and Illinois.

While scientific findings catch up to the demand from parents and patients, the validity of medical cannabis as an autism treatment option remains cloudy. For the families who have taken the chance, numerous now voice the success of using cannabis oil. With hundreds of studies underway in Israel, and the U.S. getting involved, we could be on the verge of having the conclusions families have long sought after.

If you or a loved one could benefit from medical marijuana as an autism treatment, we’re happy to help residents in California, Nevada and New York. Contact us today to get started.