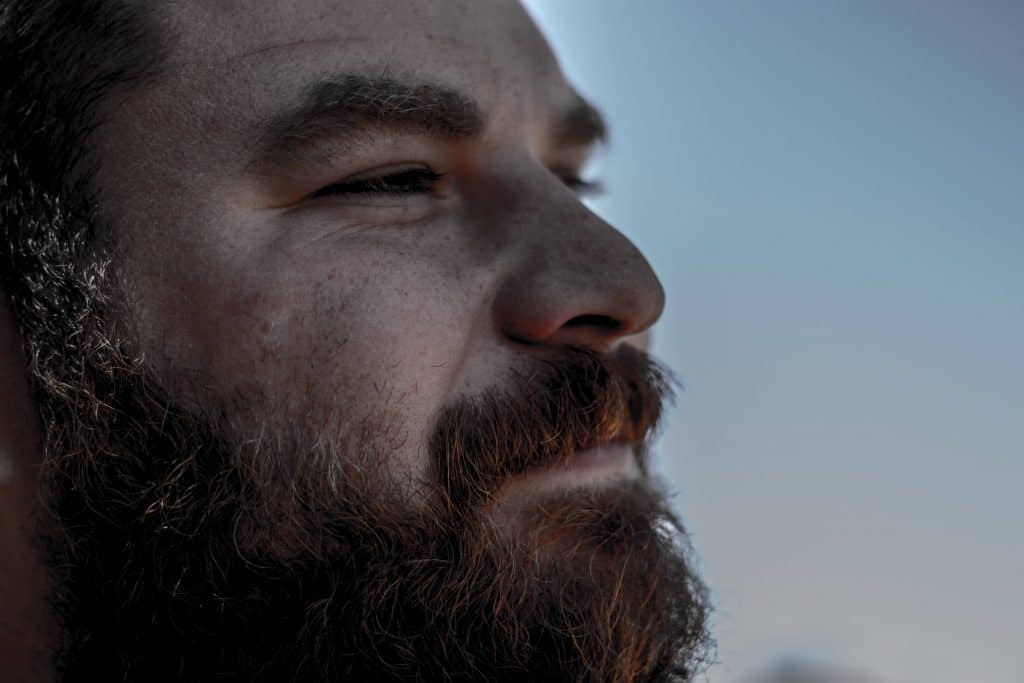 Mental health related issues often become part of states’ approved conditions list for medicinal marijuana. In some cases, states have limited access. That is the case in Texas, which only allows patients with intractable epilepsy. That could change as it has in other states. In New York, its program began without the inclusion of several conditions which commonly qualify for medical marijuana treatment.. In 2017, the program was revised to expand access, with a keen focus on the state’s veterans.

Today, medical marijuana and mental health appear to have a growing connection in the scientific community. Recent findings continue to call for increased research. However, ground has been made in studies around the opioid epidemic and reducing nightmares in PTSD patients.

However, the rising sentiment for medical cannabis has not shifted the qualifying conditions lists in too many states just yet. To date, six states list PTSD as part of their qualifying conditions. Depression and other issues are not explicitly covered by any state. However, in California, for example, a patient might be approved for a chronic or persistent mental condition that hinders their quality of life.

Needless to say, the debate over medical marijuana’s impact on mental health conditions should rage on for a while longer.

The Jury is Out on MMJ and Mental Health Issues 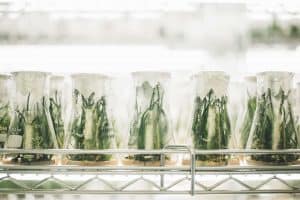 At this stage, practically every aspect of marijuana remains understudied. You’re likely to hear some variation of “more research is needed before concluding that medical marijuana and mental health…” when discussing just about every topic. The same can be said when it comes to studying marijuana’s effect on depression, addiction and a range of other mental health issues. That being said, the subject has received more attention than other areas.

Also, we have good news if you like cherry picking data, because this is a subject right up your alley!

Throughout the years, conclusions have varied on the topic. In some cases, results revealed little to no links between cannabis and mental health treatment. More worrying, one study found “substantial evidence of a statistical association between cannabis use and the development of schizophrenia or other psychoses, with the highest risk among the most frequent users.”

Paints a grim picture for marijuana’s effect on depression and other mental health issues, right? Not if you pull your findings from other sources!

For example, a 2016 study conducted by Ashley C. and W. David Bradford concluded that medical marijuana laws reduced prescription medication use in Medicare Part D. The Bradford report is just one of many the pro-medicinal marijuana party cites. A study by Canadian and U.S. universities and the National Center for PTSD pulled the findings of over 60 published reports – giving us one of the most comprehensive analysis to date. It determined that cannabis:

The last point is a testament to why many patients and caregivers have gone with the anecdotal findings of medical professionals and loved ones.

Anecdotal Evidence from Science and Celebrities 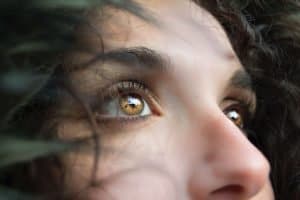 While far from a definitive study, practitioners and patients’ anecdotal reports may be the best insight anyone can get, today. Dr. Caroline Hartridge, DO, told PrestoDoctor that she has had “extraordinary success” using medical marijuana in combination with talk therapy and somatic trauma release to treat PTSD and anxiety patients.

Dr. Hartridge recalled one patient in particular who came in with a bag of medications – a “polypharmacy” Dr. Hartridge recalled. They began transitioning the patient from morphine, Xanax and antidepressants to medical marijuana. From there, the two explored THC and CBD ratios, before phasing out THC and only using CBD occasionally. “With dedication to talk therapy and osteopathic manipulation she is able to be completely free of any medicines right now with an entirely new quality of life. For this woman, marijuana helped treat pain, PTSD and anxiety and served as an exit drug from controlled substances.”

While the medical professionals are the experts in the field, the compelling anecdotes may come from varying walks of life. The families of Alexis Bortell and Jagger Cotte pull on heartstrings like few on either side of the argument can after being thrust into the conversation. Adding to the discussion are celebrities like Charlize Theron, SNL’s Pete Davidson and professional athletes who lend their voices to the cause. 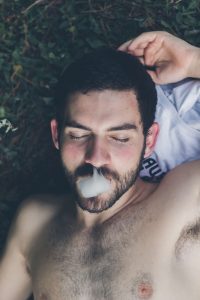 Meanwhile, in the NBA, Toronto Raptors star DeMar Derozan recently inspired fans, and Cleveland Cavaliers star Kevin Love, to open up about his own mental health woes. While Derozan and Love did not mention medical marijuana as a treatment, the often more progressive thinking NBA could mention it if the league relaxes its policies. Though, that is purely speculation based upon the league’s rumored use.

While the jury is still out on the efficacy of medical marijuana and mental health issues, the anecdotal evidence in its favor appears to be gaining vocal supporters. Again, these findings are far from conclusive and may not work for you. However, the findings do start to make a compelling case if no other options exist.

Is Medical Marijuana the Answer for You?

Until additional findings arrive, the answer will remain inconclusive. However, the mounting support from medical professionals and notable figures lend support for medical marijuana as a treatment for several mental health conditions. Now, a growing number of voices champion medical marijuana as their solution.

That said, even if a resounding approval for medical cannabis came through, it may not be the solution for all. Just like any medication, its effect is sure to vary from person to person. But, if the evidence continues to pour in, we may one day see medical professionals doing more than recommending cannabis to treat numerous mental health conditions.

Wondering if medical marijuana could help your mental health issues? If you live in California, Nevada or New York, PrestoDoctor is ready to put you in touch with a medical professional. Sign up today to get started.