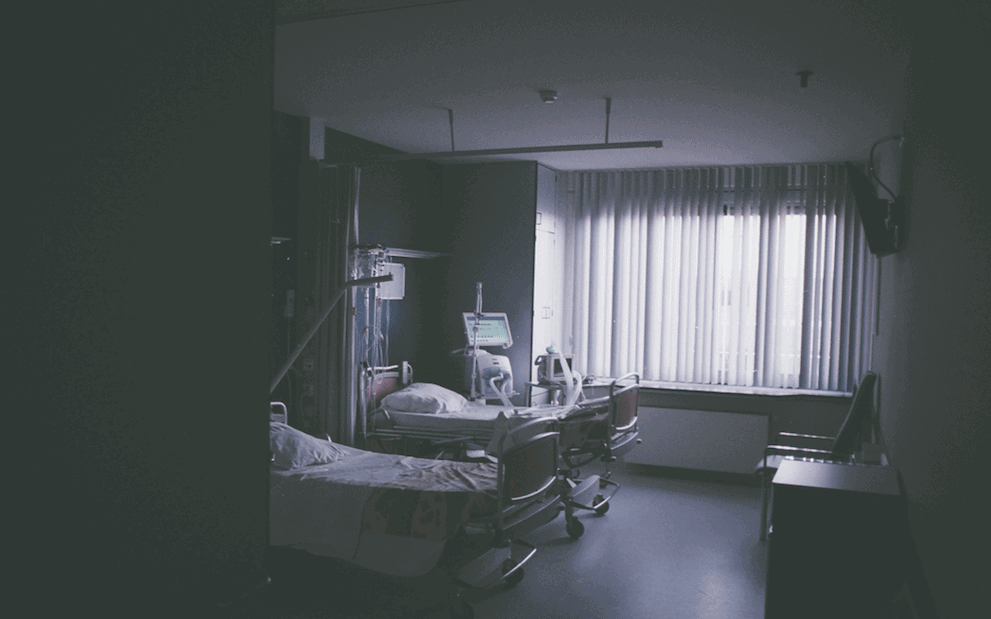 Rick Simpson Oil has gained massive popularity, especially amongst cancer patients. Patients have been using it to aid during their medical treatment for over 10 years now, and many have seen some incredible results.

Learn everything there is to know about who Rick Simpson is, the oil he created, and how it can help medical marijuana patients.

What is Risk Simpson Oil?

Rick Simpson Oil is a highly concentrated cannabis oil. It’s created by extracting a heavy indica strain, with at least 20% THC. The recommended strain contains high THC and low CBD content for treatment. The concentrated oil is then applied to the affected area and left bandaged for several days or can be consumed directly.

Who Is Rick Simpson?

In 2003, Rick Simpson was diagnosed with a form of skin cancer, called basal cell carcinoma. Simpson was familiar with the study from the Journal of the National Cancer Institute in which THC was found to kill cancer cells in mice. Simpson suggested to his doctor the option for medical marijuana, to help treat the three skin cancer bumps upon his arm. Unfortunately, the doctors were not supportive of medical marijuana.

Simpson then took matters in his own hands. He created his famed Rick Simpson Oil, and applied his concentrate on a bandage wrapped around his arm. After four days, he removed the bandage and the cancerous growths were gone. 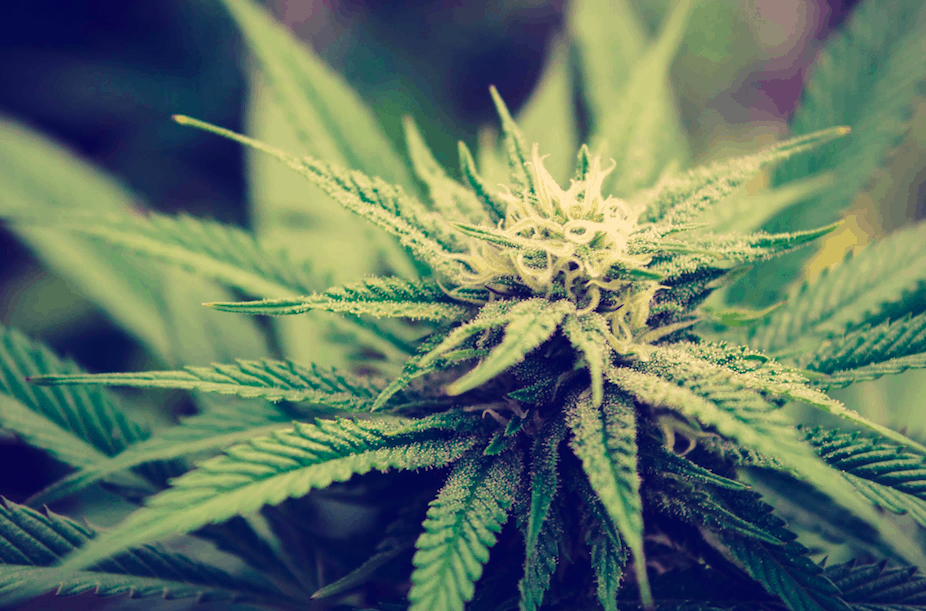 Rick Simpson then began growing his own cannabis and creating his specialized Rick Simpson Oil. He started his mission to give away his oil to those in need, helping over 5,000 patients. Even with his home being raided by government officials on multiple occasions, Simpson has continued his goal of helping patients. 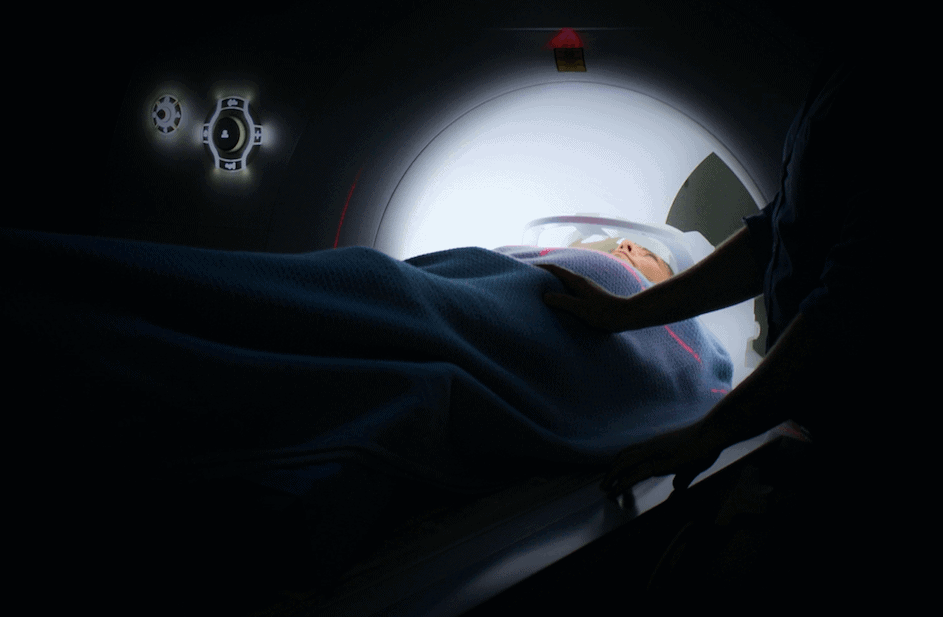 Simpson attributes the magic within the THC. Even external studies have found incredibly healing properties within THC, as well. A study conducted by the Medical College of Virginia, funded by the National Institute of Health, sought to find evidence that marijuana is damaging to the immune system. The study tested mice implemented with brain cancer. One group of mice was given marijuana to treat their tumors. Surprisingly, marijuana considerably slowed the growth of their tumors and extended the life of the mice.

Where To Get Rick Simpson Oil

The oil Rick Simpson himself promotes is homemade. There is no ‘Rick Simpson Oil’ you can purchase at a dispensary. However, there are cannabis oil products very similar to Rick Simpson oil that your local dispensaries might carry. We recommend asking a budtender or calling dispensaries in your area. Beware that some companies online claim to sell Rick Simpson Oil, but often those sites are scams.

With that being said, the most cost-effective and less risky way of consuming Rick Simpson Oil is to make it yourself. Here’s a video from Rick Simpson on producing it yourself. Of course, you can read the directions for yourself online, too.