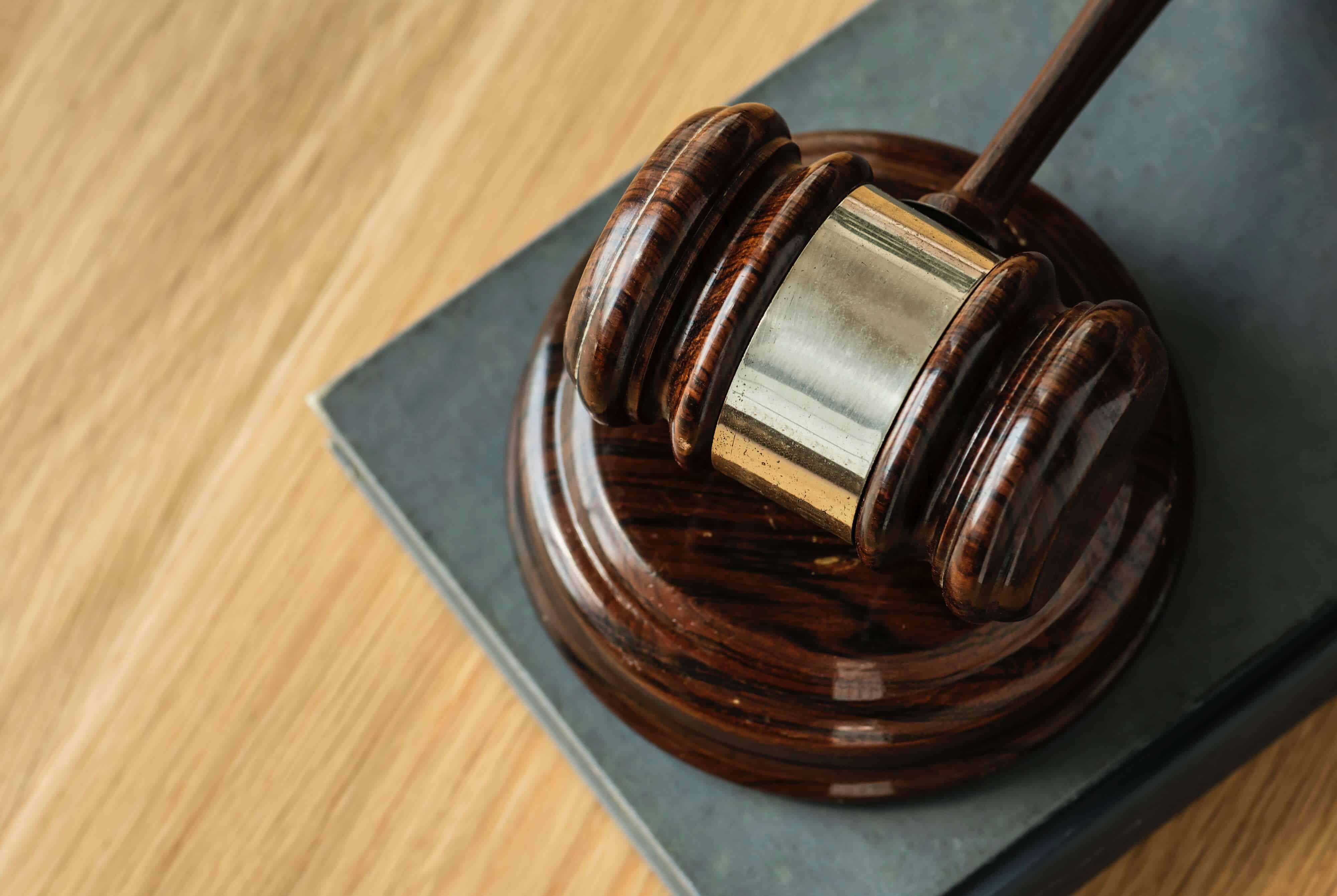 While we have seen a sharp rise in cannabis access across the U.S., that does not mean the fight is by any means over. Today, a number of Governors continue to veto medical cannabis legislation as well as other marijuana measures. The vetoed proposed bills cover a range of topics in the cannabis space. In some cases, patient access was a prime focus of the legislation.

Governors from both sides of the aisle have rejected legislation by their lawmakers in recent months and years. In some cases, those decisions have not been taken lightly. Now, with vetoes continuing to come in, lawmakers and citizens alike are poised to not give up their endeavors despite a veto. Here are four states where cannabis, vetoes and voting power have recently come to a head.

Hawaii Opts for the Status Quo with MMJ

After months of debating and speculation, Hawaii Governor David Ige vetoed an overwhelmingly popular bill which would have allowed opioid users to medicate with cannabis. The move would have had Hawaii join a growing number of states to pass similar measures. Since the announcement, Ige’s decision has been met with pushback from a slew of Hawaiian residents. Both lawmakers and MMJ advocates have asked the Governor to reconsider.

Top state lawmakers including Congresswomen Tulsi Gabbard and Colleen Hanabusa have gone on record opposing Ige’s veto. Gabbard offered her support for the bill saying, “This legislation has the potential to save people’s lives in Hawaii.”

The Governor’s decision to the veto medical cannabis legislation stems from Hawaii’s pre-existing system in place. Ige pointed towards the state Department of Health’s annual process which allows for patients and physicians to petition for new qualifying conditions for the program. The veto represents another example of Governor Ige’s reluctant stance towards cannabis. In addition to opting for the status quo, Ige is opposed to any expansion to adult use in Hawaii. When discussing the issue, the Governor has sided with the federal stance, stating “As long as it’s illegal from the federal government perspective, I really don’t believe we should be making it legal for recreational purposes.”

You may think that Colorado wouldn’t veto medical cannabis legislation or any other marijuana-related regulations, but that happened this past July when Governor John Hickenlooper struck down three bills in two days. The proposed laws would have touched several areas of the cannabis spectrum, from business licenses to consumption.

Not to diminish licensing, but the consumption bills dominated the news. In one veto, Governor Hickenlooper axed a bill which would have allowed consumption at dispensaries. In the other instance, autism would have been added to the state’s list of qualifying conditions for a medical cannabis card.

Despite rallies by concerned parents and advocates, Hickenlooper remained uncertain of the efficacy in treating autism with MMJ. The Governor wrote in an explanation that, “In vetoing this bill, we do so on sole concern that medical efficacy of MMJ to treat ASD has yet to be fully studied by medical professionals and scientific experts entrusted to this role at the Colorado Department of Public Health and Environment.” While advocates oppose his stance, the decision to veto medical cannabis from autism treatments at this time mirrors a similar decision an Arizona judge handed down in an August ruling. In this instance, Judge Velva Moses-Thompson cited a lack of published peer review studies.

The answer appears to be a hard no.

In past instances, LePage’s cannabis claims and stunts have ranged from the ludicrous to the outright offensive. Back in 2016, the Governor released a video of questionable lies that steered into complete deception at times. At one point, LePage claimed that THC levels in “pot snacks” could kill children and pets. Also in 2016, at a town hall event, LePage blamed drug traffickers from Connecticut and New York with names like “D-Money”, “Smoothie” and “Shifty” who come to Maine, sell heroin and go home after “impregnating a young white girl” around half of the time.

In recent months, Governor LePage eased on highly questionable claims while doubling down on vetoes. They include an April decision to strike down the state’s adult use marketplace, claiming he didn’t want the state to have two cannabis programs with different rules and taxes. Additionally, LePage cited impaired driving as another reason – one he has echoed in his 2016 video as well.

LePage’s vetoes extended to medical cannabis in July. The Governor decided to veto a bill which would have eased patient access that could have benefitted 42,000 patients while removing some conditions for obtaining a card. LePage cited 11 points in his veto which included an MMJ research fund and concerns over licensing extraction labs.

In a sweeping rebuke to LePage’s anti-cannabis stance, lawmakers overrode both vetoes shortly after the Governor handed down his decisions.

Citizens could stand poised to use their voting power to shift reluctant lawmakers on the issue, or face losing their jobs in coming elections. In Florida, some citizens and advocates oppose their Governor, Rick Scott, and the state’s laws prohibiting access to home cultivation and smokable forms of the medicine. In both cases, citizens sued the state and won.

Now, with the Governor slated to run for Senate, citizens who would usually support the Republican candidate are threatening to bail on their party in favor of a more pro-cannabis choice. In response to the protest voters took part in, the Governor’s office responded that “Medical marijuana is available to patients across the state. There is even a home delivery option. The Legislature outlined how to implement this law and more than 130,000 patients have access to this treatment by more than a thousand doctors. It’s disingenuous for this political protest to say otherwise.”

With patients and citizens growing more aware of cannabis’ healing potential, more political pushback could occur. With lawmakers needing to speak for their constituents, a growing number of citizens want the narrative to change so their needs are properly addressed. That said, Governors will continue to do what is best for their state, though some may question if special interests or something else is driving the decision making.

The results are in! Cannabis will now be legal for

Hey New Yorkers! 🗽 As of today, October 5th, re